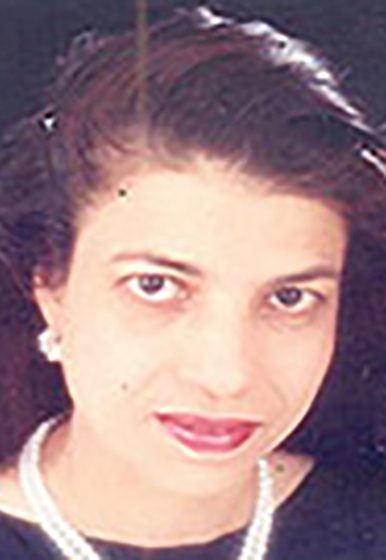 Recently Setu co-sponsored the Silicon Valley-Delhi “Healthcare/IT Entrepreneurship & Women Empowerment” delegation to India in December 2013 with Priya as co-chair, and she was instrumental in the signing of MoUs with prestigious medical institutions in India. She is on the advisory board of Cross Border Entrepreneurship activity under the San Francisco-Bangalore Sister City Initiative.

Priya is recipient of Maharashtra government’s prestigious Bharat Nirman Award for her excellence in community work, promoting political awareness and entrepreneurship among women with special emphasis on gender empowerment.