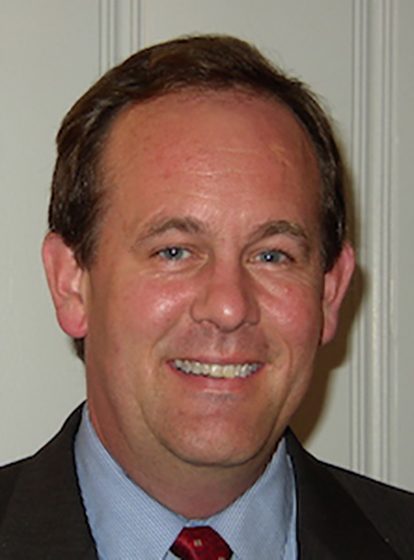 BA in Economics from University of California, Davis; MBA in International Marketing from University of California, Berkeley; Mark Chandler is the Director of the San Francisco Mayor’s Office of International Trade and Commerce. Mark has been a member of the Mayor’s Office for over twenty-five years and has worked for six mayors. During his tenure, Mark has been responsible for the international business programs of the City of San Francisco, including Sister City ties, trade and investment projects, trade missions, import and export promotion and international business attraction. Mark has coordinated over thirty overseas missions to locations diverse as Mexico, China, France, Israel, Vietnam, Ireland, Australia, The Philippines, Korea, Hong Kong, Taiwan, Canada and Japan.