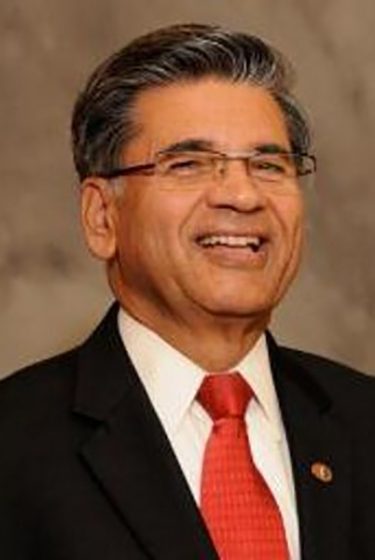 Vish Mishra has been a venture capitalist with Clearstone Venture Partners since 2002. Clearstone is an early-stage technology fund with over $650M in committed capital with offices in Santa Monica, Palo Alto, California and Mumbai India. Notable Clearstone investments are PayPal (eBay), Overture (Yahoo), Kazeon (EMC), Integrien (VMware), Mimosa (HP), Ankeena (Juniper), Cetas (VMware), Bill Desk (India), Rubicon Project, United Online and Vast. A Silicon Valley veteran, Vish has over 30 years of leadership and management experience in the technology industry covering computers, internet, communications and software. He has served as a founder of Telera (sold to Alcatel) and co-founder of Excelan (sold to Novell), generating over $1B in revenues. Vish has also served as a CEO and director of several startup companies.

Vish is very involved with Clearstone’s India strategy and investments. He has spoken at numerous industry and academic gatherings on topics of entrepreneurship, investing and business-building. He has been frequently quoted in media and publications. Through Clearstone’s two dozen investments with global operations, Vish brings direct knowledge about global investing and business trends.

Vish’s personal philosophy is investing in good people is the best way to assure success. He looks for people who bring intellect, passion, commitment and integrity to their new venture, along with market knowledge and technology expertise.

Vish holds a BSEE from the Institute of Technology at Benares Hindu University, India and MSEE from North Dakota University. Vish’s community involvement includes TiE (The Indus Entrepreneurs), a global network of entrepreneurs and professionals dedicated to the advancement of entrepreneurship. He is the former president of TiE Silicon Valley, a Trustee of TiE Global Board, an advisor to Silicon Valley Center for Entrepreneurship at the College of Business at San Jose State University, and a former director of India Community Center in Silicon Valley, the largest facility-based Indo-American center in the U.S.

His other philanthropic endeavors are Bay Area chair for AkshayaPatra, a mid-day meal provider to poor Indian school children serving 1.4 million meals per day. Vish also is a founding board member of San Francisco Bangalore Sister City Committee since 2009.