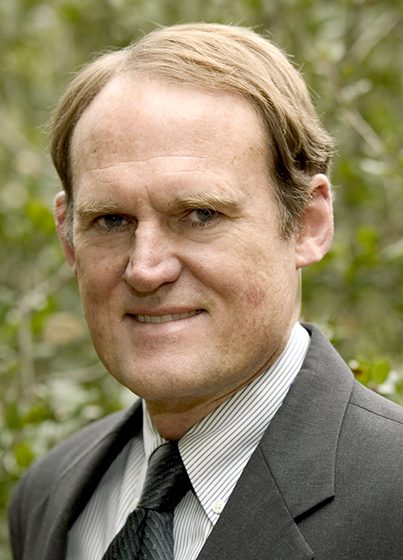 Sean Randolph is President of the Bay Area Council Economic Institute, a public-private partnership of business, labor, government and higher education that works to foster a competitive economy in California and the Bay Area, including San Francisco, Oakland and the Silicon Valley. The Economic Institute produces authoritative analyses on major economic policy issues, including infrastructure, globalization, energy, science & technology, and governance, and mobilizes California and Bay Area leaders around targeted policy initiatives.

Dr. Randolph has previously served as President & CEO of the Bay Area Economic Forum, which merged with the Bay Area Council in January 2008, and as director of international trade for the State of California, where he developed trade strategy and directed international business programs to stimulate exports and introduce California companies to overseas markets. Before service with the state, he was Managing Director of the RSR Pacific Group, an international business consulting firm specializing in Asia and Latin America, and prior to that served as International Director General of the Pacific Basin Economic Council, a 15-nation international organization of leading U.S., Asian and Latin American corporations.

His professional career includes extensive experience in the U.S. Government, including the U.S. Congress staff and the White House staff. From 1981-85 he served in the U.S. State Department on the Policy Planning Staff, as Special Adviser for Policy in the Bureau of East Asian and Pacific Affairs, and as Deputy/Ambassador-at Large for Pacific Basin affairs. From 1985–88 he served as Deputy Assistant Secretary of Energy for International Affairs, where he managed nuclear non-proliferation, energy research, and global oil and gas issues.

Dr. Randolph holds a J.D. from the Georgetown University Law Center, a Ph.D. from the Fletcher School of Law and Diplomacy (Tufts and Harvard Universities), and a B.S.F.S. from Georgetown’s School of Foreign Service, and he also studied at the London School of Economics.

From 2007 – 2012 he serves as chairman of the San Francisco Bay Conservation and Development Commission (BCDC), a California state commission that regulates development in and near San Francisco Bay and works to ensure its environmental integrity and maximum public access, where he remains a member. He is also a member of the District of Columbia Bar Association, the Council on Foreign Relations, and the Pacific Council on International Policy, and he serves on the Boards of Directors of the Bay Area World Trade Center and the University of San Francisco Center for the Pacific Rim, and on the President’s Advisory Council of Excelsior College (New York). Dr. Randolph speaks frequently before business and government audiences, and writes for U.S. and international media on global, national, state and regional economic and policy issues.