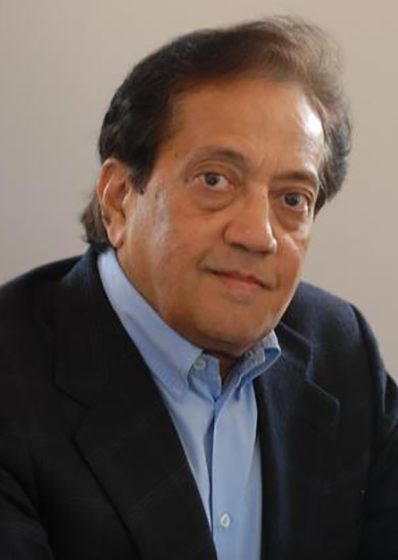 Kumar Malavalli is the Co-founder and former CTO of Brocade Communications and presently, is the Co-founder, CEO and Chairman of InMage Systems, Inc. He is the co-author and driving force behind Fibre Channel, an evolutionary technology that enabled the development of a multi-million dollar industry based on storage area networks (SAN’s) and holds several patents in Fibre Channel technology. Kumar’s philanthropy in the field of education extends from digital learning centers in rural India, under America India Foundation, to the US based institutions of higher education. Kumar established the Endowed Chair in Storage Systems Research at University of California Santa Cruz. He serves on the Foundation Board of University of California, Santa Cruz and Education Foundation Board of Trustees of California State University, East Bay. Kumar co-founded the Indus Scholastic Management Services and serves as a trustee of the Indus International Schools in India. In 2003, Kumar was inducted into Silicon Valley Engineering Hall of Fame. In 2009 Kumar took the position of Development Chair and Director of the San Francisco/Bangalore Sister City Initiative and also has recently joined the Board of Directors of the Asian Art Museum. Kumar has degrees in electrical engineering and physics from the National Institute of Engineering in Mysore, India. He was recently awarded an Honorary Doctorate of Science at California State University, East Bay.